Entirely unaltered from the PS2 version, except you can now play it on PC.

Good stuff, although I do wish there was a proper widescreen patch and better sprites. The game itself is a fun quirky mix of a Disgaea game and Conception style squad management, with interesting room and item mechanics, and fun characters. Just, don't play the demon route unless you genuinely want to feel disgusted for what you do to all of the characters. 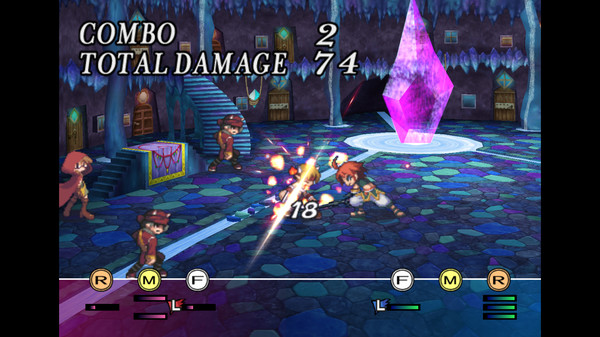 Given the insane prices the PS2 version sometimes sells for, this is a reasonable deal compared to tracking one down, and now you don't need to worry about having a working PS2 or making PCSX2 work, should you have chosen the less legitimate route. 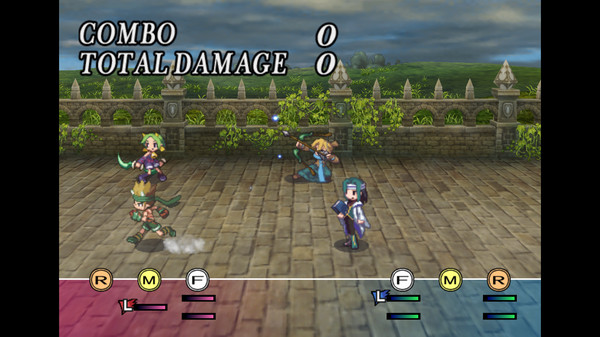 - A few UI elements are brand new. Font, button prompts, a few icons are all new and better fit for modern resolutions.

- Other UI elements look pretty much the same as the PS2 version but scale up better than they would on an emulator. If you tried to increase texture resolution on an emulator, you would get tiny gaps between some of the textures. The port displays everything correctly.

- Sprites are unchanged. There is an option to make them look softer but, as with other NIS PC ports, it looks pretty bad.

- 3D elements have not been upgraded either but they look much better than on a PS2 by virtue of screen resolution being higher.

- By default, the game plays on a 4:3 aspect ratio with black bars on the sides of the screen. You CAN choose to stretch the picture to fit the whole screen, but it looks squished.

- You can use windowed mode, fullscreen or windowed fullscreen. There are several resolution options as well as the option to change keybinds. 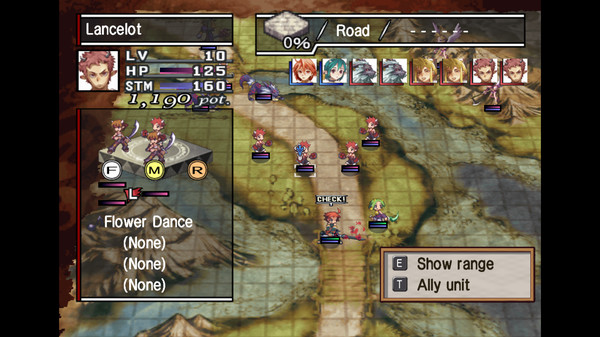 In short, the game does look better than what you'd get on a native PS2 or even an emulator but it's not necessarily a huge step up except for the higher resolution font. It's a serviceable port but would agree that fifteen dollars might have been a more suitable price. Whether or not you pay the original price depends more on how much you want to play this classic as well as see more classic ports on PC. 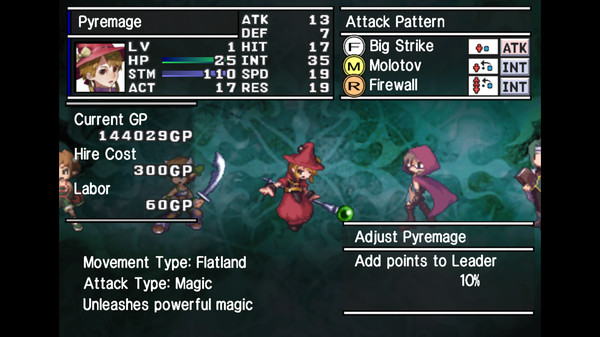