EroPhone is a "Spot the Difference" type of video game which when completed, leads to an interactive sex scene for each girl, of which there are 8 of. As it turns out, there are monster girls and demi-humans living amogus, and it's our duty to find and bang them. Apparently. Or something. 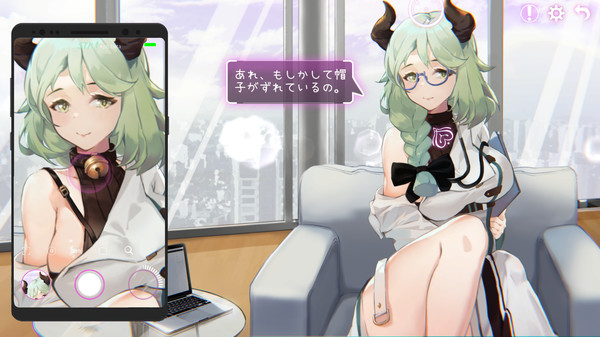 There are some good variety in the characters here. There's an android, an angel, a cowgirl, slime girl, cat girl, mouse girl... there's plenty of cute girls in this! And honestly, the gameplay isn't half bad. While it is a "Spot the Difference" game, it actually feels kind of unique in how it's done and the lewd segments are usually pretty good. I might have some issues with the android girl and cat girl scenes in particular, but that mostly boils down to preference and some weird kinks that they're appealing to. But hey, inclusion of kinks is fine even if I don't like those particular ones. 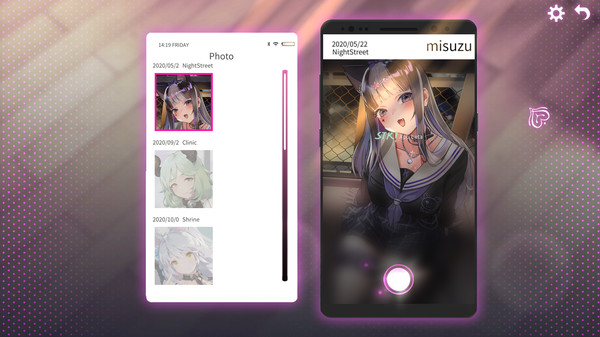 The English is however fairly unintelligible. I'm glad that they at least tried to create an English setting to it but it can be very difficult trying to piece together certain sentences and on a couple of occasions I just skipped ahead to the gameplay because I didn't feel like trying to piece together broken sentences. At one point a girl describes you as "arrogant and arrogant." It truly is poetry. 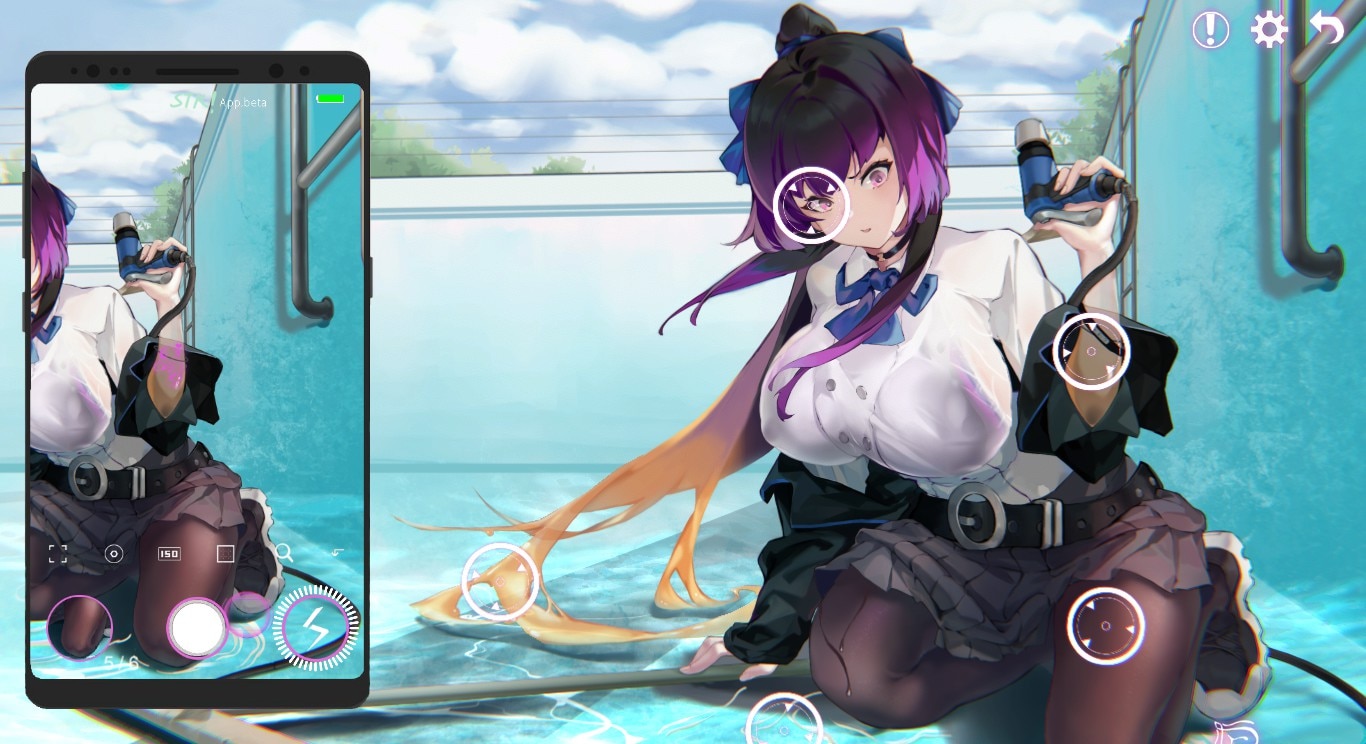 Despite it being a fairly short <2 hour game, I think that the $5 was pretty well spent considering the content that's available. I enjoyed the gameplay as a time passer and I think that the lewd scenes were pretty well done. Girls are cute, dialogue is classically broken, and it's got a free mode to take pictures that get saved to a folder, so it's got some neat extras as well! Definitely recommend this one. 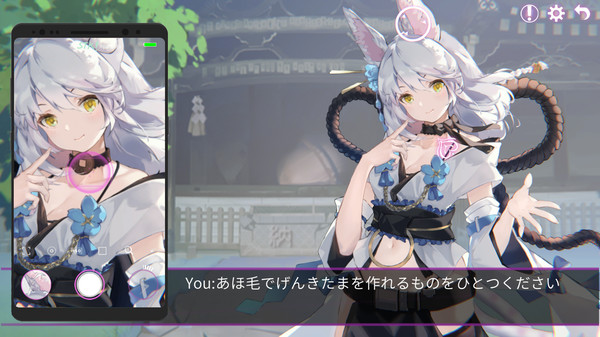