Only $20 for roughly 6 hours of play time if you swap between hacker and agent, as there's 6 missions in total. Not a ton of replay value here, outside of who you choose to play, as the gameplay mechanics in place aren't too in-depth or extensive. This isn't a slight at the game, as it keeps it short, sweet and to the point. What little time is spent here isn't a waste. Think of it like this, I'd pay more at the movie theater for less time and enjoyment. 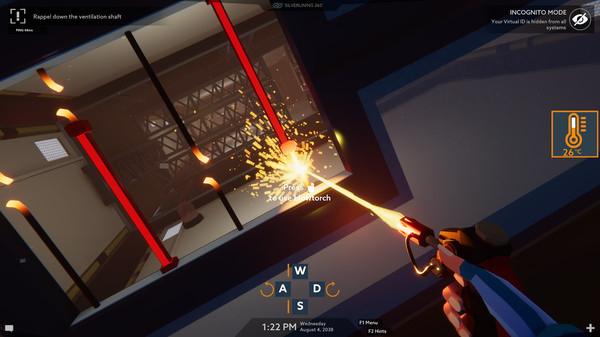 This is more of a joint puzzle solving game than any focus on shooting or anything like that. Usually it boils down to you relying on one another tackling various hurdles with communication. At times it can be a bit hectic with multitasking, but overall an enjoyable experience. If you want more of an action experience with a similar premise, an underrated gem called Clandestine on Steam is more up your alley(though it's really jank). 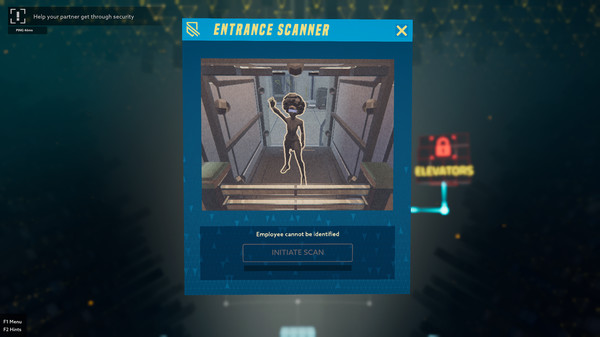 To this game's credit, there's a Friend's Pass which means only one person needs to purchase it. AND it's crossplay, which is super commendable. I can buy it on Steam while a friend joins me via PSN. Good job, devs. Neat game. Hope to see more games like this in the future, and/or hopefully future content for this. 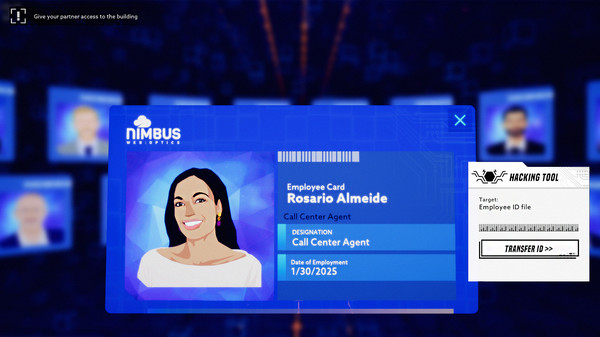