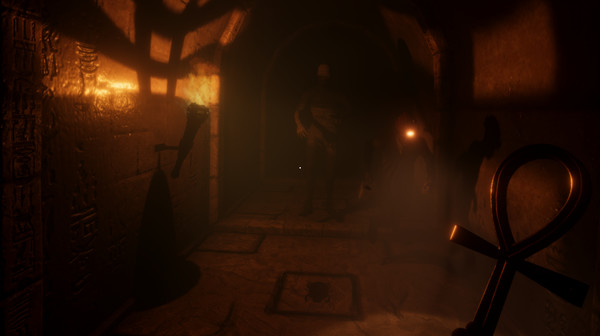 This game is more Tomb Raider meets Egyptian monsters. The game is very fun with friends, especially with the whole interesting idea of collecting rare artifacts and have them in your display case, you can customize your character with a couple of options and there are a few notes lying around your base of operations so make you read the, they are quite interesting. 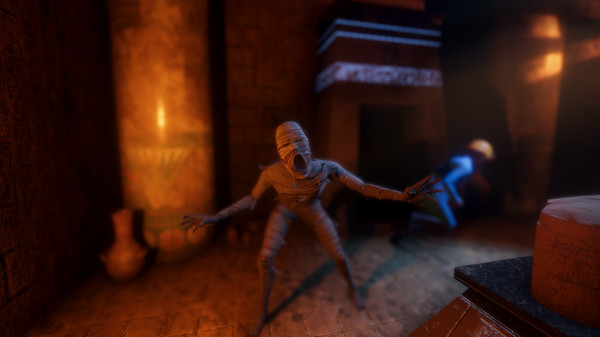 The games levels feel very procedurally generated which is an amazing aspect, the monsters aren't too difficult though trying it at Brutal was hard for me and a friend, though we managed to get it done, the jump scares aren't too heavy on you and collecting the evidence feels very rewarding since finding the evidence can be tricky but then collecting money on the map, Gold, you can upgrade your gear as well as buy more equipment, the only thing you lose in death is the money you make on that map. 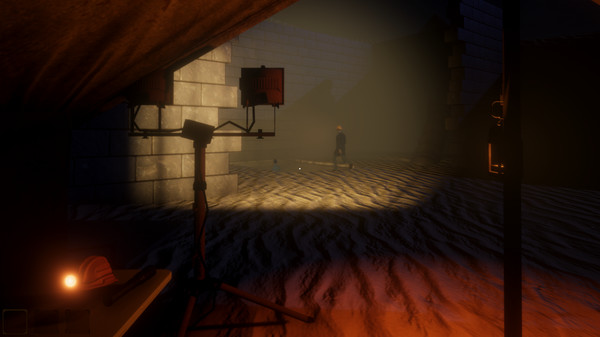 Speaking of death, the biggest draw for me was the "help or stop" your friend option when you die, basically when you die you have the option of either helping your friends escape or going after them, this is extremely fun and doesn't feel like a total lose when you die, in other games you die in, you lose your stuff, your money and all for a small return if you didn't die, in this you lose the money you made on that map but you get to determine your friends fates whether you feel they helped you or cost you your earnings, its one mode i wished in other games but has never come to light. 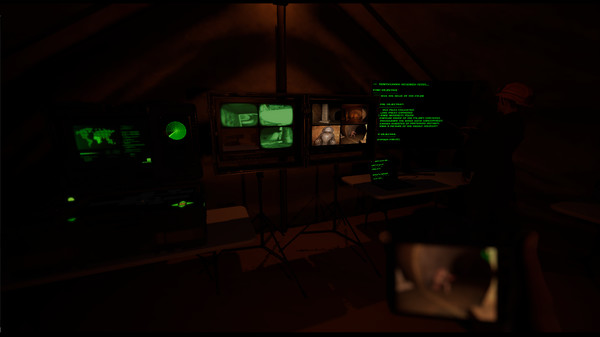 Recommend this game? Absolutely, you will not be let down, just don't go in thinking its a Phasmo copy, it really isn't, play with friends and enjoy yourself, 5 hours in and i'm really enjoying it thus far,. 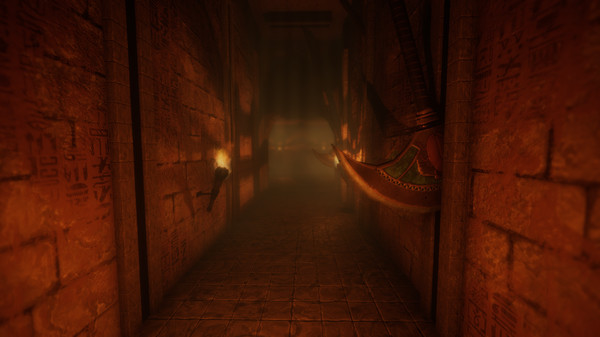