Cauldrons of War: Stalingrad is the bright and shiny heir of its predecessor Cauldrons of War: Barbarossa. Still demanding, forcing you to plan ahead and think through the enemy move, coping with whatever force you have left on a given operation. This even more important as there are now more possible operations at the same time, forcing you to juggle with a limit pool of Command points. 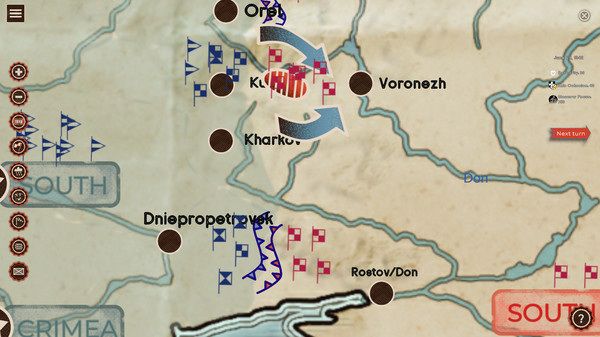 More often than not, you will find yourself stuck on a key operation with a puny corps having to hold against full armies because of bad planning from your side. Bad news, this operation was protecting you from a kessel! 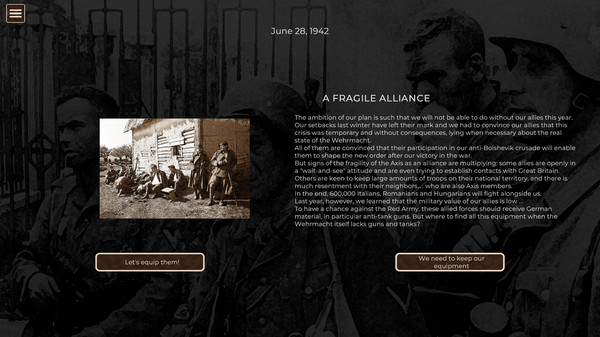 Airpower not hits harder than in Barbarossa, solid good point and they can supply you over the air. But your aircrafts will rapidly fail you, especially if you are German! And that steppes, friends, that damn steppe ! When lorries fail, come and try bringing over supplies by cart. Yes, this is not a mispelling: CART! Supplying is your new nightmare. 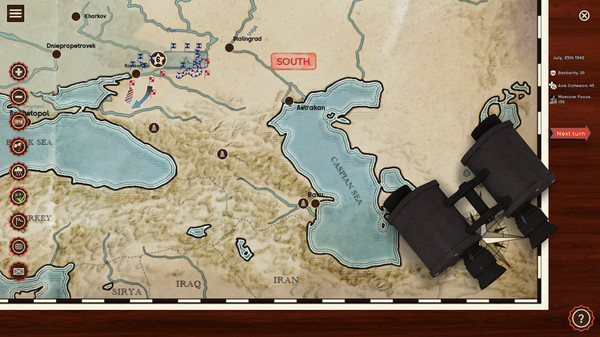 New tricks up the Soviet sleeve as well with the Maskirovska: hide your units from enemy recon. I guess that this will be particularly effective againt a human player which you can challenge by email. 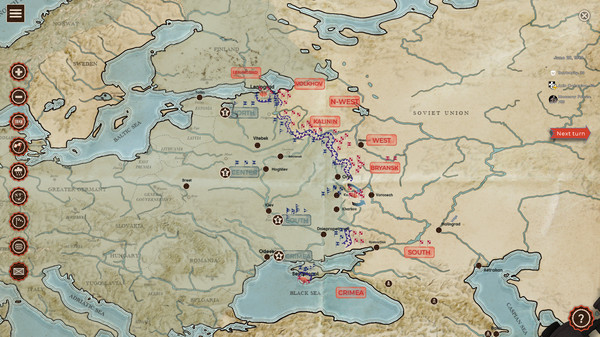 Again, a very good game for fast playthrough. A couple of hours is enough for you to see the end of most scenarios (and fail, often, until you learn and master it!) I would definitely recommend it! 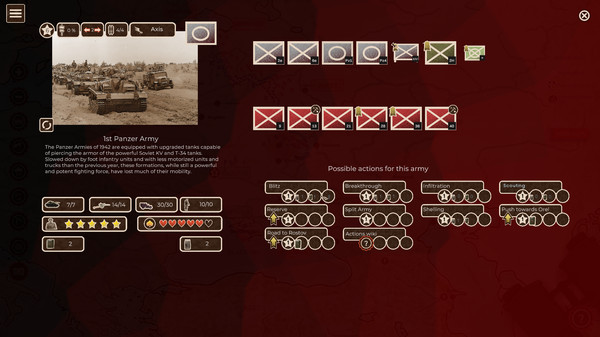