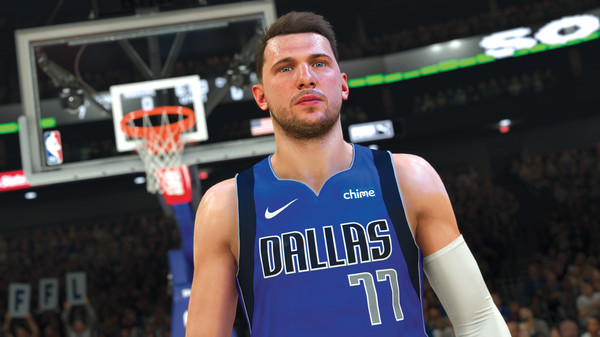 Seriously, this isn't a "ooh let's boycot 2k till they fix the game" type of thing. There are genuine reasons why you shouldn't buy this game. 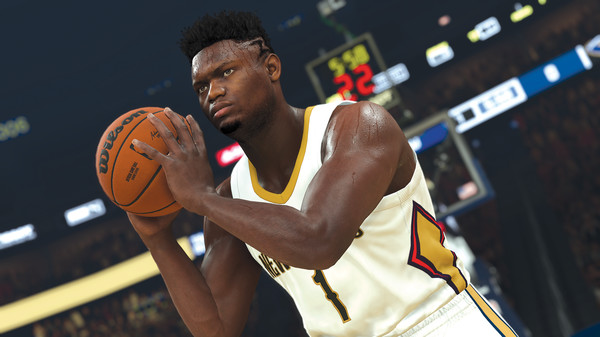 This is current gen. Don't believe what some of these people saying about current gen 2k22 that it's the same as next gen with graphics being the only difference. WRONG!

The entire game is damn near different. Most important difference of all? MyPlayer creation. The badges are COMPLETELY different from next gen. We get the same system as we had in 2k21, while the next gen have a completely different badge system. We get the same labels, sure, but the way you get them? 100% different.

Your build? 100% different. Here you still get the pie-charts, in next-gen it's a whole different game. 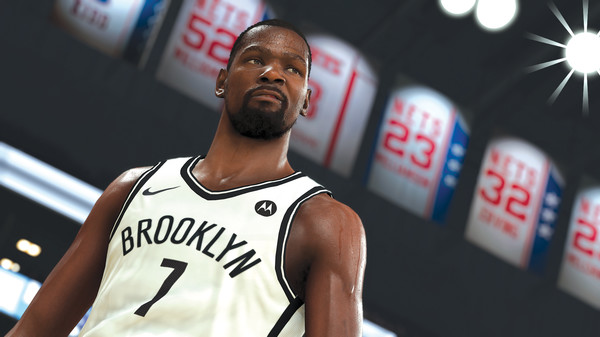 And not to mention the graphics obviously.

So literally there are only 3 differences between this, and 2k21. 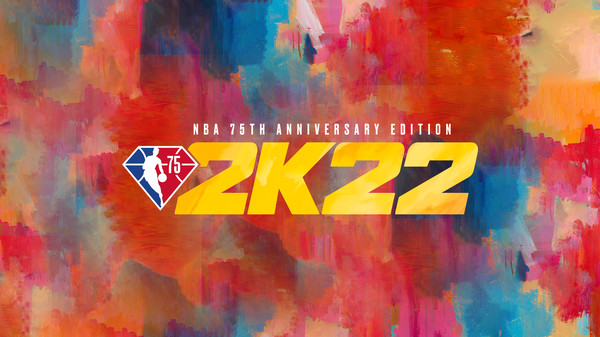 2-The roster (which can be updated, so even this don't really count).

3-Some new badges, but the same old system.

If your friends have this, and you wanna get it or whatever, go ahead. But I 100% recommend you either get 2k21 on a discount if you gonna play that singleplayer, or just get the game on consoles. 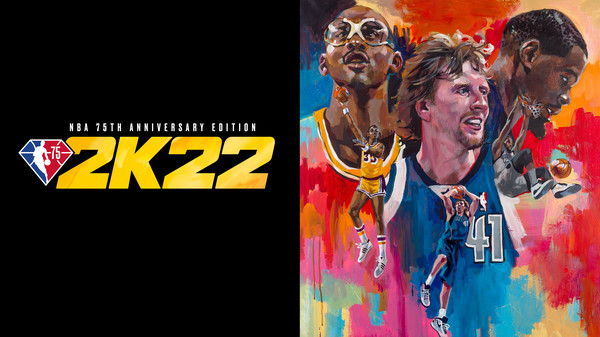