A remastered version to add voice acting of the main cast and to balance out some difficulty spikes is probably what we needed. Though BloodRayne Betrayal stays BloodRayne Betrayal, and it is a different take on the series you might be familiar with. Which means that not everyone will love it. The first two bloodrayne games were 3D and this one is a 2D Hack N' Slasher (correct me if im wrong on this one lol). Though I do love the art style, but that's a personal opinion of mine. For now, I haven't encountered an issue yet, except for the fact that I kept getting hit in the face. But that's just my skill issue, and that I had to get used to the controls again.

So basically, I do feel like the enemies are less spongy as in the original (but it could also just be me), so the rebalancing seems about right to me. The platforming is still kinda hell and precise though, but it does feel a bit smoother now. Maybe this is just me but I've also noticed some boss fights used attacks I've never seen before but yet again, that could just be me again. Overal my opinion still hasn't changed though, 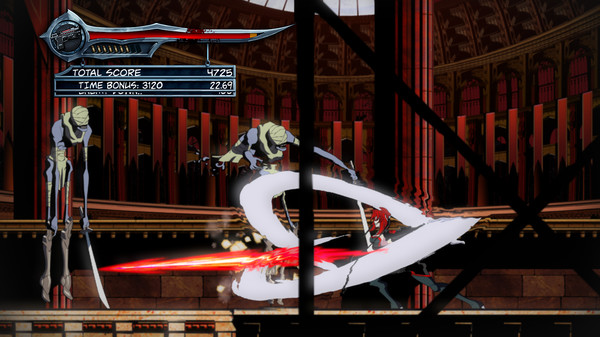 It's still a fun fast paced 2D Hack N' Slash game with precise platforming and (probably) less tanky enemies (unless we're speaking of the classic difficulty). But I do understand if you're not into these types of games because of the difficulty spikes. Or because it's just something else than what you're used to in the bloodrayne games. 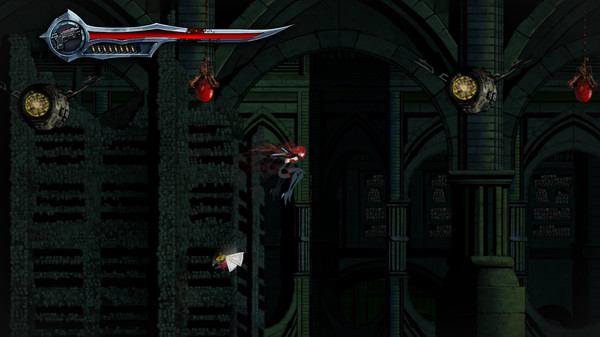