The story is very simple, you’re taking over a café that was previously owned by your grandpa who passed away and employ catboys to help you run it. Apparently, they’re naturals at this and pretty easily adapt to the job making your life that much easier. The downside is that someone failed to mention that they’ll expect you to choose one of them to be your “house cat”, and that’s where the chaos begins as they all compete for your undying love and affection. All jokes aside, it’s a pretty funny and charming read, I just wish there was more to it. 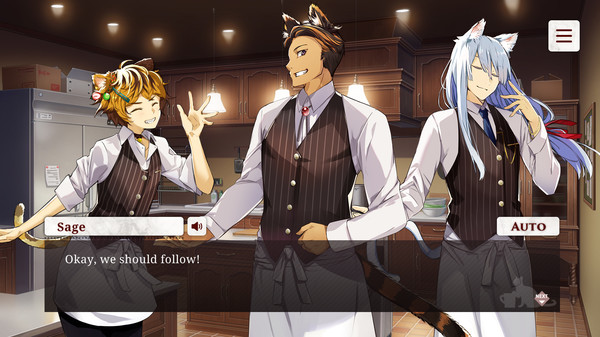 • • • • For starters, there isn’t really any romance. I’d say it leads into the start of potential romantic tension, but that’s about it. Every route ends right as you start feeling some sort of connection begin to grow, and while this is disappointing for people who were hoping to get some catboy action, it personally makes me hopeful for any potential sequels they do release. It’s clear if they put in the effort, they’re capable of creating a decent fully fledged otome that has the potential to be amazing, rather than cheap smut with the aim of milking the community. 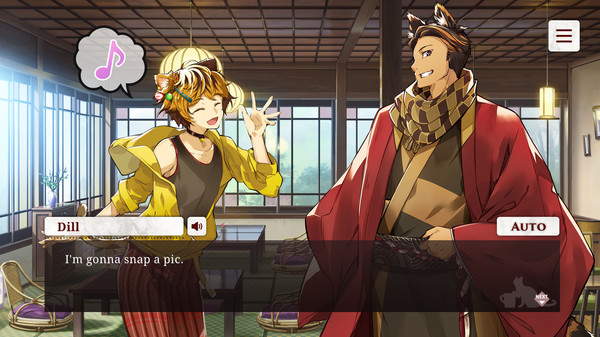 I found it slightly odd that you never see your character speak or think, rather the screen moves when she shakes or nods her head. I suppose this is to make you “feel” like you’re the MC. The problem I have with this is, there’s literally no choices in the game apart from when you decide who you want to pursue. This could be because it’s a prologue, but hopefully in the future we at least see her thoughts, it’d make it feel a bit more personal that way if the aim is to *be* her. 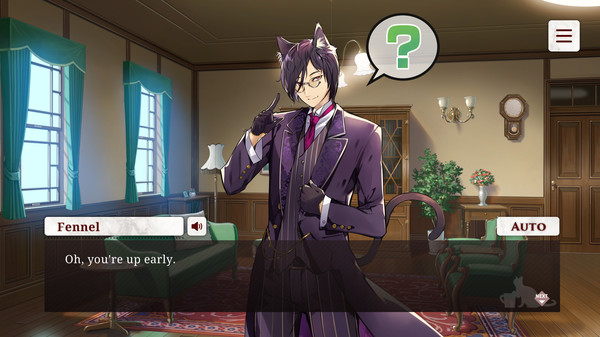 That being said, I was impressed by the fact there’s full Japanese voice-acting, and that I didn’t want to turn it off after the first few seconds. On top of that the art is consistently nice throughout. My final nitpick here would be the sprites, when they’re making it so that one of the boys is closer to you the sprite itself gets noticeably blurry. You can still tell who’s in front of you, and make out their features though, like I said, simply nitpicking. 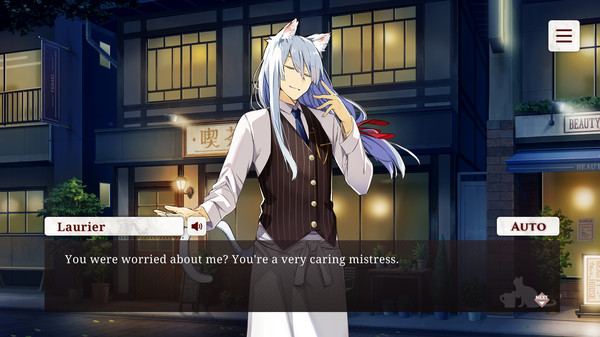 Overall, as a prologue it does its job extremely well, it pulls you in and leaves you wanting more. Hopefully, we’ll see a continuation of the series, or at the very least get updates to the game that helps properly wrap up the story and routes. It’s clear some effort was put into this, and I believe that was to gauge how many people would truly be interested, so I hope they see they do have an audience. 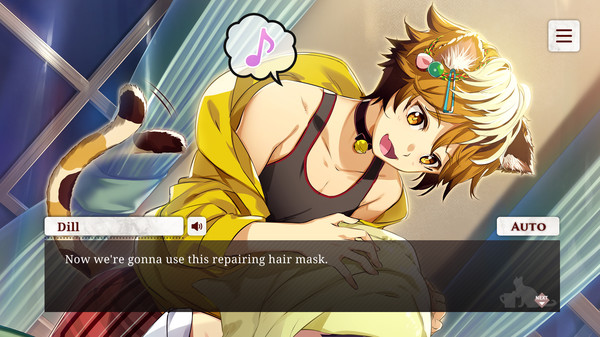