A Farming Sim from Switch is finally out on Steam and if you are wondering it’s worth or not . Then you googled it , explored reddit and found “just good” 7/10 tier reviews , here is why . 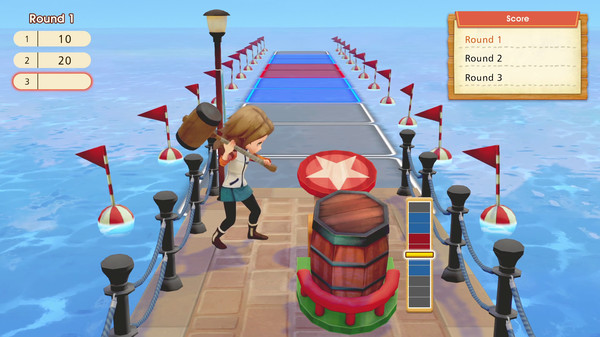 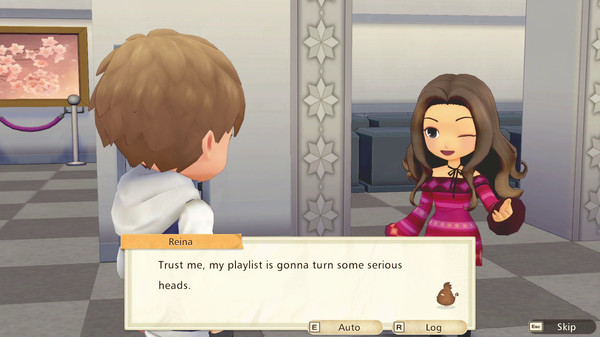 With these flaws .. I was not impressed either . I only give 7/10 for switch version . 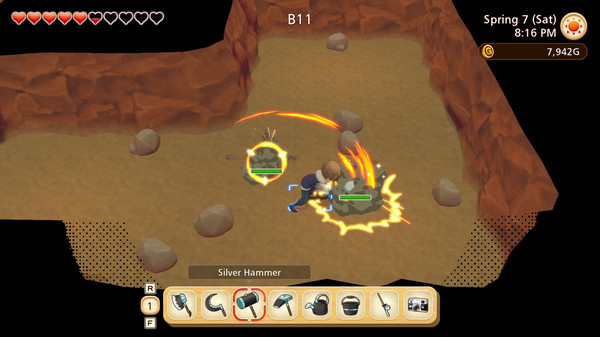 But Developers actually tried to fix things instead of completely abandoned the project . Sadly , at this point ppl no longer play the game . So it’s unfair for this game if you are judging by Day 1 Switch Reviews . 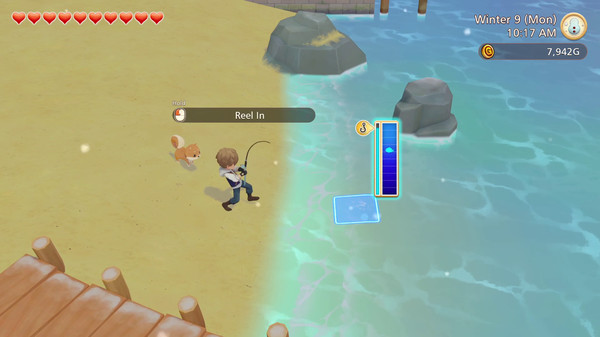 - Performance is greatly improved . Needless to say running everything at Max with stable 60 FPS . This game even support Direct input controllers .
- QoL mechanics are fixed and added in later patch . We are getting the latest patch so this one is no longer complaint in Steam version .
- They even added extra NPC dialogues in later patch and we are getting them so no complaint in this field either .
- About 2D portrait thing , they don’t add 2D arts sadly . But they give you an option to zoom the NPC when you are talking . Since they are 3D models , it’s still better than nothing . Note that this zoom feature is “off” by default . So go to setting and enable this before playing the game . 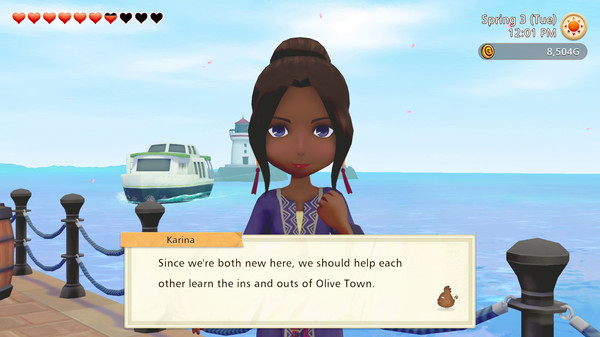 So PC version is solid 8.5/10 for me . The reason I can’t give more than 8.5 is that this game tried to copy / emulate the certain aspect of Stardew Valley and failed at it . But that’s my only complaint . 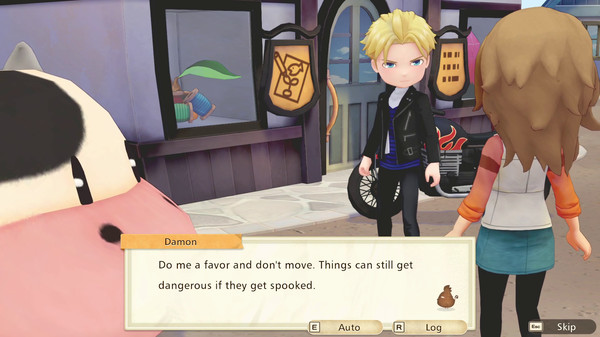 No games are perfect and this game also have some flaws here and there . But overall it’s very good Farming Sim if you ask me . Recommended ? Of course !